~ Active Shooter: What You Can Do

According to Colorado Public Radio (Colorado being a well known locale of tragic shootings) - Discounts And Fear Drive Near-Record Black Friday Gun Sales and with the recent California events, gun sales across the nation are up - as far as 30% in some locations. Even before the news-rattling San Bernardino shooting, gun permits we way up - from October to November the permits for guns have increased by nearly 17,000 in California alone, according to ABC. 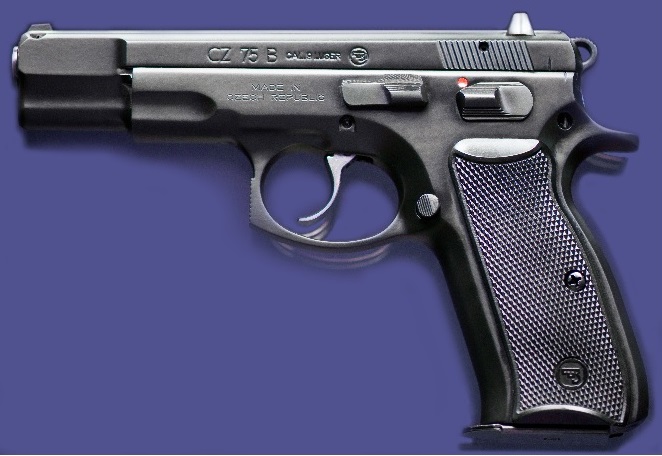