That’s right… Groundhog Day is a week away, and until it happens, we know not when winter 2016 will end. It is already bitter cold in many areas, wet and flooding in others, and who-knows-what still lies in store for Americans this cold and blustery season?To help you be Winter Ready, we are offering you an additional 10% off all these great Winter Items you need now through Groundhog Day! Enter Code “IAMNOTACHIPMUNK” in your shopping cart and take an extra 10% off our already deep-discounted prices on these Winter Essentials. 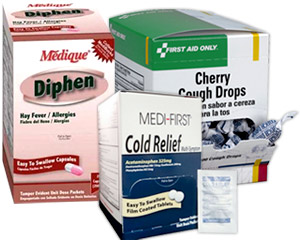 "That blizzard thing" giving you the sniffles? We hope not. These will help. Cough drops too! 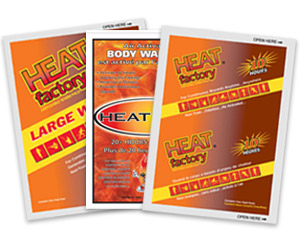 "Okay campers, rise and shine, and don't forget your booties cause its cold out there..." 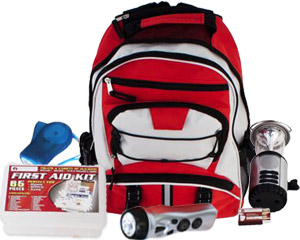 “When Chekhov saw the long winter, he saw a winter bleak and dark and bereft of hope” 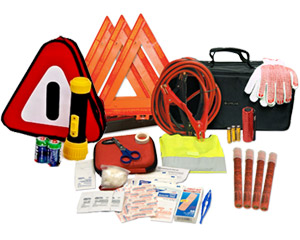 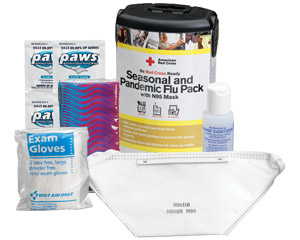 "It's just still once a year, isn't it?" Either way, you can stop contamination. 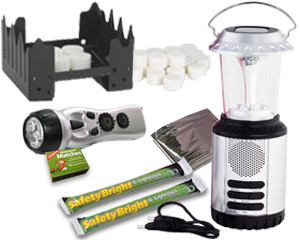 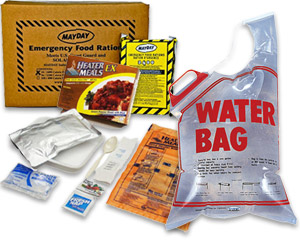 “So what are you doing for dinner? Umm... something else. Too early for flapjacks?" 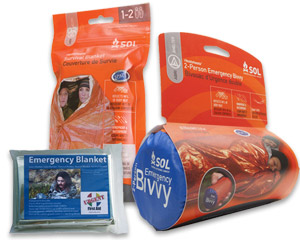 "Winter, slumbering in the open air, wears on its smiling face a dream... of spring." While Groundhog Day is a lighthearted movie about a fun winter rite, the reality is that - just as in days gone by - Winter is still Deadly and Dangerous Today. Groundhog Day is February 2 and has been celebrated since 1887. On Groundhog Day, crowds gather in Punxsutawney, Pennsylvania, to see if groundhog Punxsutawney Phil sees his shadow after emerging from his burrow, thus predicting six more weeks of winter weather. (Originally, in many locations where this was observed with less famous groundhogs than Phil, the way it worked was that if the day was cloudy when a groundhog emerged from its burrow on this day, then it would indicate an early Spring; if it was sunny, the groundhog would supposedly see its shadow and retreat back into its burrow, and the winter weather would then persist for six more weeks. Some say that the tradition has its origins in ancient European weather lore, wherein a badger or sacred bear was the prognosticator, as opposed to a groundhog. The custom also has strong similarities to the Pagan festival of Imbolc (the seasonal turning point of the Celtic calendar, which is celebrated on February 2 and also involves weather prognostication.) Get ready for a long Winter with all the great Winter Safety Needs above and learn more by reading our Winter Safety Articles. If you don't "get" the quotes above… you really need to watch the movie Groundhog Day with Bill Murray – always good for a chuckle.

Use Discount Codes Box in your Shopping Cart (Not found on Checkout Page)
Clever Itty Bitty Teeny Tiny Fine Print Available Online or Toll Free – This sale ends at Midnight on Groundhog Day! (2/2/16) While this is a Winter Sale, and applies to all the recommended Winter Items above, there are oh-so-many other items we offer that apply to Winter Readiness (for instance, you can’t be ready for Winter Exigencies without a First Aid Kit…) so we are making this discount available site-wide on all our products, except Laerdal, Simulaids, and Oxygen Items! Offer cannot be combined with any other offers or incentives. Offer cannot be applied to completed orders. While supplies last, offer subject to substitution or change without notice, call with questions or for further details.
Categories: Child Safety, First Aid Articles, General Safety Topics, Info News, Outdoor Safety, Disaster & Survival Forum, Flu & Pandemic & Bleeding & Wound Care
Tags: #winter, sake, groundhog, Groundhog Day, Punxsutawney & Punxsutawney Phil
Posted By: First Aid Mart Team