We've talked about what you can do in the event of an Active Shooter event, but what about after? There will be wounded. Perhaps seriously wounded. Do you know what to do?

Triage, CPR, Bleeding Control. These are the first things to consider after the threat is over and while awaiting EMS. Bystander intervention will make the difference between life and death.

After the recent deadly shooting at Umpqua Community College in Oregon, know this is a real and present danger. This has been a growing concern for both Medical Organizations and the Government (as we discussed in Building National Resilience through Bystander Action.)

If Bystanders do not take a more active role, many will die unnecessarily. Have a bleeding control kit handy, know what to do, take action - save lives.

An active shooter is an individual actively engaged in killing or attempting to kill people in a confined and other populated area. In most cases, active shooters use firearms and there is no pattern or method to their selection of victims 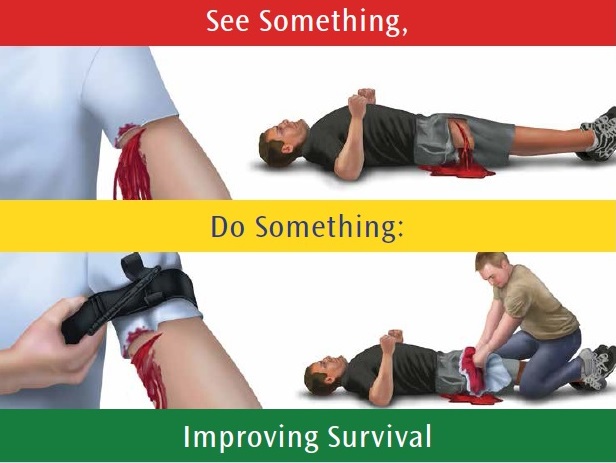 From the September 2015 American College of Surgeons Compendium on Strategies to Enhance Survival in Active Shooter and Intentional Mass Casualty Events: See Something, So Something -- Improving Survival.

“Never doubt that a small group of thoughtful, committed citizens can change
the world. Indeed, it’s the only thing that ever has.”
—Margaret Mead 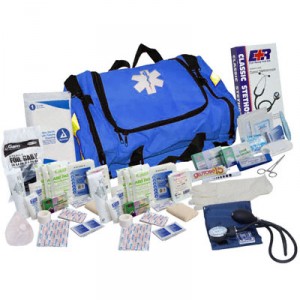 One goal of the Hartford Consensus III is to empower the public to provide emergency care. During intentional mass-casualty events, those of wounding have often proven invaluable in responding to the initial hemorrhage control needs of the wounded.